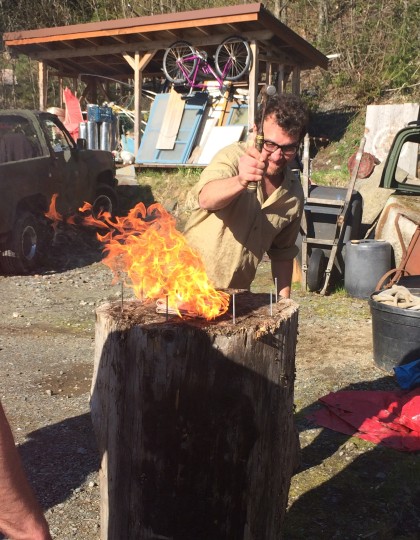 I think it might be best to begin this narrative with Captain James Cook. Hailing from dreary Yorkshire, England, in 1776 Cook was the first European explorer to reach Alaska, in search of a northwest passage from the Atlantic to the Pacific oceans by water. He was a gifted navigator, his charts and maps were… 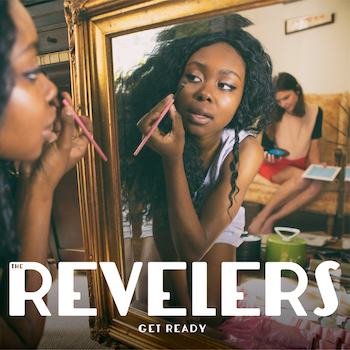 I can feel the road once again calling like an old friend. Not necessarily the friend you’re always glad to see, but an old familiar friend nonetheless… Read the full entry

The Revelers, founding members of the Red Stick Ramblers and The Pine Leaf Boys… “unquestionably the two groups at the vanguard of the Louisiana cultural renaissance” have joined together to form a Louisiana Supergroup which combines Swamp-Pop, Cajun, Country, Blues and Zydeco into a powerful tonic of roots music that could only come from Southwest Louisiana.

As individuals, they are each in high demand having performed and recorded with T-Bone Burnett, Natalie Merchant, Linda Ronstadt, Preston Frank, Walter Mouton, Mamadou Diabate, the Duhks, Cedric Watson, and Tim O’Brien to name a few. As a group they play with a sense of empathy and depth that can only be fostered after years of making music together. They have all appeared on the 2011 season finale of Anthony Bourdain’s No Reservations and they also were handpicked by David Simon (producer/creator The Wire) to be featured musicians for the third and fourth seasons of HBO’s Treme.

Equally at home on a festival main stage, a late night dance party, or a performing arts hall, the Revelers have taken their mission coast to coast in the US and around the word from Ireland to Denmark, to their own Black Pot Festival in Lafayette (now in it’s 10th year) The sheer power and raucousness of the band’s sound is tempered only by their unbelievable tightness as a group.

Read more on the reviews page.